Get fresh music recommendations delivered to your inbox every Friday.
We've updated our Terms of Use. You can review the changes here.

Fields Were the Essence of the Song

from Remix: Fields Were the Essence of the Song by Jessica Curry 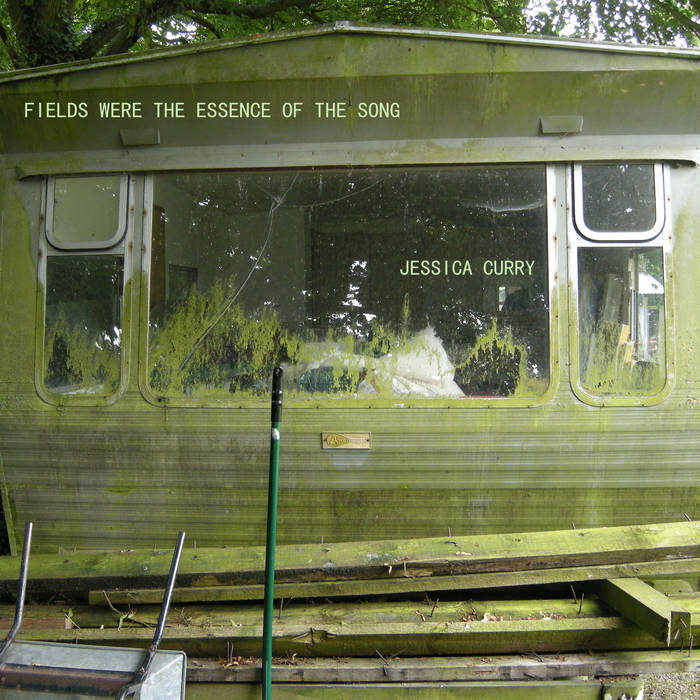 Originally written in 2009, this piece has been remixed by Laurence Bush for the release of Fields Were The Essence of the Song by Time Released Sound. timereleasedsound.com/time-released-sound/jessica-curry
Featuring Nigel Carrington from Dear Esther, it's a beautiful re-imagining of the original piece and is perfect for listening to on journeys.

A 25 minute track, Fields Were the Essence of the Song is a site-specific soundtrack for a film which does not exist, one which is created by the ever-changing relationship of the listener, formed by their self-steered journey, around the environment. An emotional landscape, shot through with abstract suggestions of narrative, is created by the soundtrack; the rest is up to you. Unlike most soundwalks, there are no instructions. There are no specific places to be at specific times, or actions to perform.

Someone has been here before, in this space. Their traces linger in occasional traces of voice, a response to the unknown specifics of their time here. The music creates a mood, a sense of their feelings and thoughts.

Unlike the road, with its linearity, its inference of beginning and end, the work invites you to wander. A sense of lost past is created, prompting an engagement with the illusion of permanence of the trappings of the present, set against a landscape which is both forever changing and that will outlast any interventions by man. The machine, the defining mode of engagement with the world of the present, is exposed as a fleeting ghost, a temporary visitor to deeper time. The transient nature of existence and the inability to ever truly know one individual’s response to life and nature, despite the promises of technology, lie at the heart of the work.

Jessica Curry is a composer for games.

Bandcamp Daily  your guide to the world of Bandcamp